Ensuring the political, educational, social , and economic equality rights of all citizens

Since 1935, the Hammond Branch NAACP has been a catalyst in promoting improvements to increase opportunity for all people. The Hammond Branch continues to work with every segment of the community to remove barriers for a better quality of life.

The mission of the National Association for the Advancement of Colored People is to ensure the political, educational, social, and economic equality of rights of all persons and to eliminate race-based discrimination.

The vision of the National Association for the Advancement of Colored People is to ensure a society in which all individuals have equal rights without discrimination based on race.

The Hammond Branch NAACP is one of the co-founders of the Hammond Police and Citizens Advisory Committee. After an incident involving a Hammond’s white police officer being accused of using excessive force against an African American, the Hammond Police Department and a diverse group of concerned residents representing neighborhoods and communities of Hammond, IN in Community Policing Districts 1-5, created an entity known as the Hammond Police and Citizens Advisory Commission (HPCAC) whose mission is to improve the relationship between the police department and the community. It is also intended to develop frank and open communication with residents and police on matters concerning but not limited to public safety, procedural justice, use of force, and biased policing. 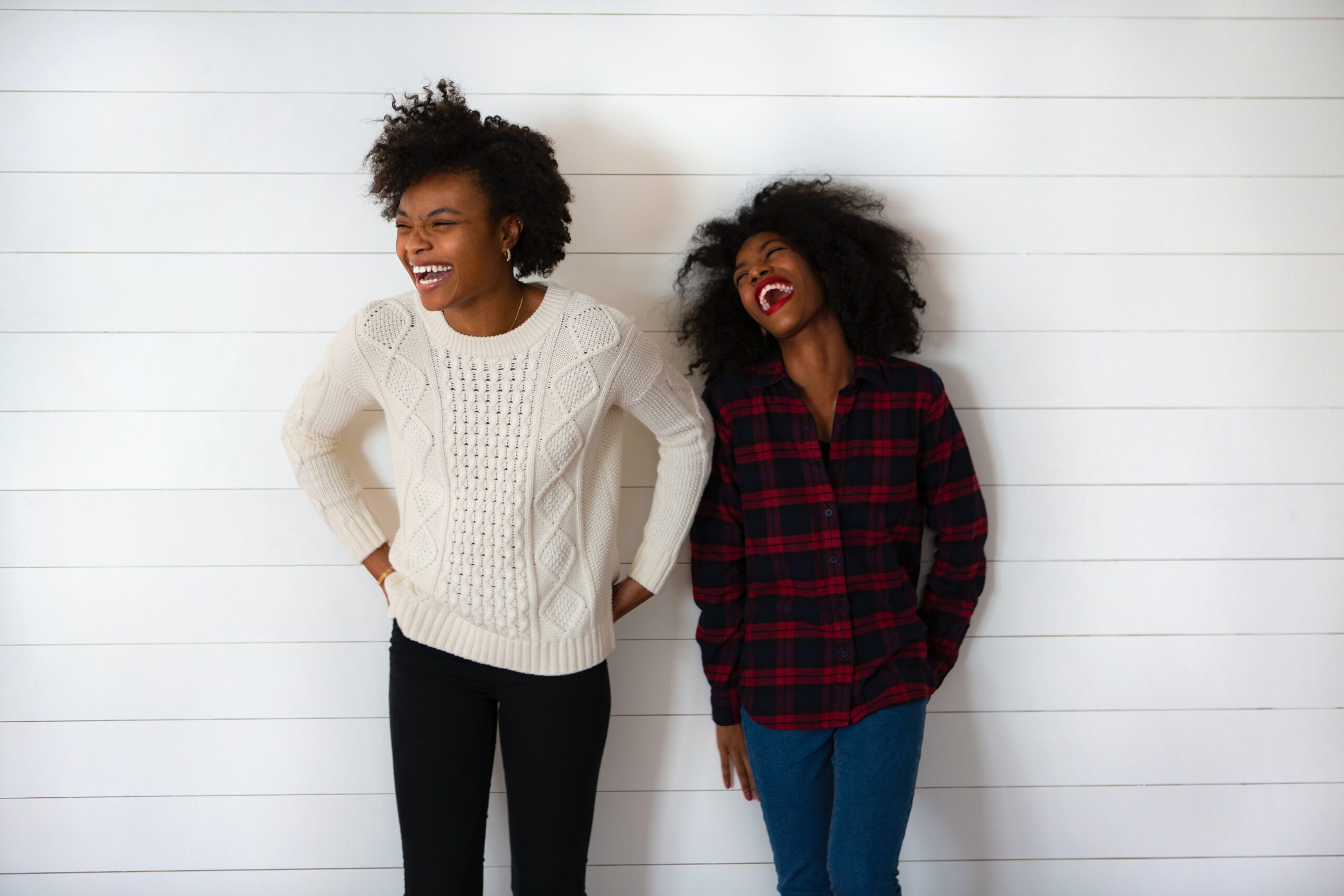 The NAACP is at the forefront of the movement to build political power and ensure the well being of communities of color.

100% of your donations stay in our community

Proceeds allow us to continue to advocate for civil rights in our community and provide scholarships to our youth. 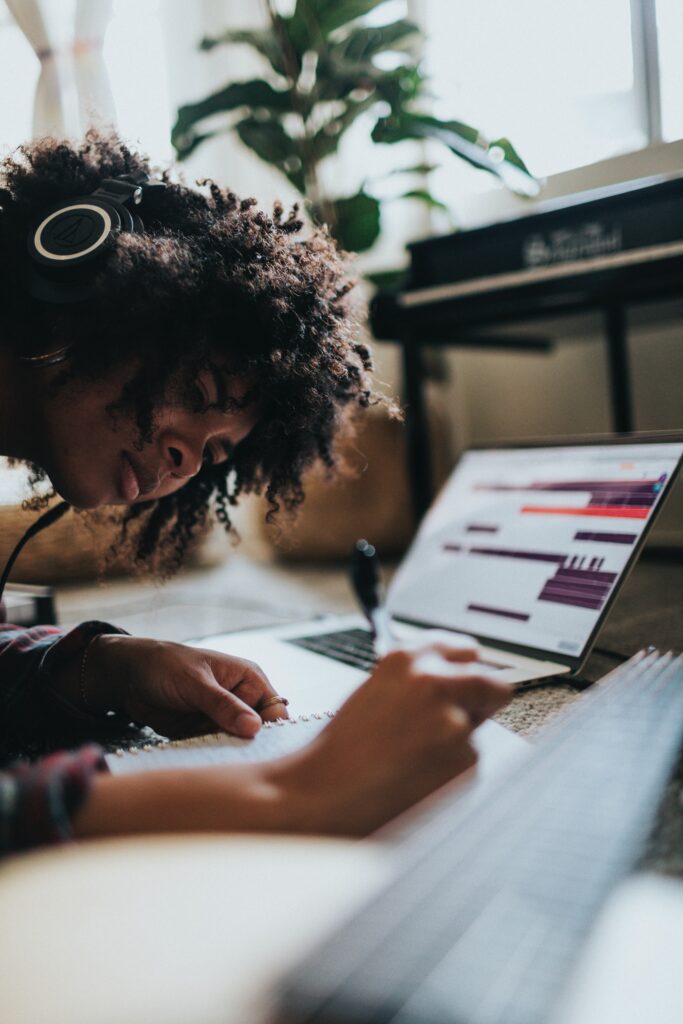 Become a Member or Donate Today!

As an NAACP member you can work with activists and organizers in local NAACP branches, support access to quality education, healthcare, economic opportunities, advocate for laws and policies to improve your community participate in voter registration and get out the vote campaigns, attend the Nation events and Regional conferences Become a MemberDonate